Thus, there are only 2 other types of formation, the nominative singular, which you have to master.

The plural in English

The general formation of the plural:

As well as everything in English, the formation of the plural of a noun is not particularly difficult, as only one -s is appended at the end of the noun. An example for this:

However, as usual, there are few exceptions to the spelling:

For a noun that ends in a sibilant:

For these nouns, -es is appended.

For nouns ending in -y:

For these nouns, the -y is replaced by a -ies in the plural:

For nouns ending in -o:

For these nouns, the -y is replaced by a -ies in the plural:

Attention! However, this is not the case with foreign words, which I’ll talk about later.

For nouns ending in -f or -fe:

In these nouns, the -f or the -fe, is exchanged to -ves in the plural:

If you know these rules, they are similar to the ones you use when forming the -ed ends in verbs. Simple Past

How is the plural formed with foreign words?

In contrast to the previous one, the plural formation of foreign words is quite simple. Because these nouns are simply their original form of progression. That is, the original plural is adopted.

Are there any irregular nouns?

Unfortunately, as so often, yes. These nouns usually retain their singular form in the plural. An example for this:

How is the plural formed in compound words?

Are there no superordinate noun?

Then the last noun is in the plural.

Generally, there are two ways in English to form a genitive. On the one hand with ‘s in the end and on the other with of. One commonality of the genitive is that it expresses an affiliation. The singular expresses the affiliation to a person and the plural to several persons.

FORMATION OF THE GENITIVES:

Similar to all the other “formations” of nouns, the genitive is not particularly difficult, since only an ” English genitive apostrophe” follows after the noun plus an -s.

The plural then become eliminated, as already mentioned, because it is identical to the other “plurals”.

On the other hand, the s-Genitive with its English apostrophe, the formation of the-genitive is a little harder. This is because an article or a pronoun is still used for the formation. This is followed by of, followed by the / the respective pronoun / article and, finally, the noun follows in the singular.

of + articles / pronouns + nouns in the plural

Likewise, the plural of the genitive is also formed, except that the noun is plural.

The of-genitive finds its use especially in technical terms.

The double genitive is a combination of the of-genitive and the s-genitive, so the formation amounts to the following. First, the genitive starts with an “of”, followed by the final genitive, which is a noun plus “-’s”.

at the butcher’s [house]

Hey, formerly I thought that learning languages was an innate one. Either you can speak English perfectly or not and no matter how much you learn – “I do not write a good grade in English anyway.” But I quickly learned that you do not know everything in your mother tongue.

After a while, I gave myself one last chance to learn English. Only this time I limited myself to the essential points.

That means for me verbs: the form – examples – signal words & the usage

This method enabled me to learn English faster than ever before.

Since then I know that learning to talk is not innate. And through that realization, my vision has become to offer other students the opportunity to learn English, just like I did back then. Now I ask you to help me by sharing this article with your friends! Thanks a lot! 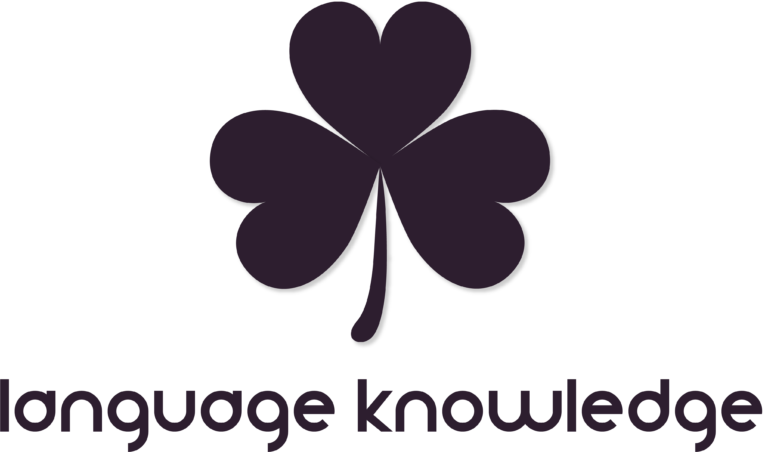